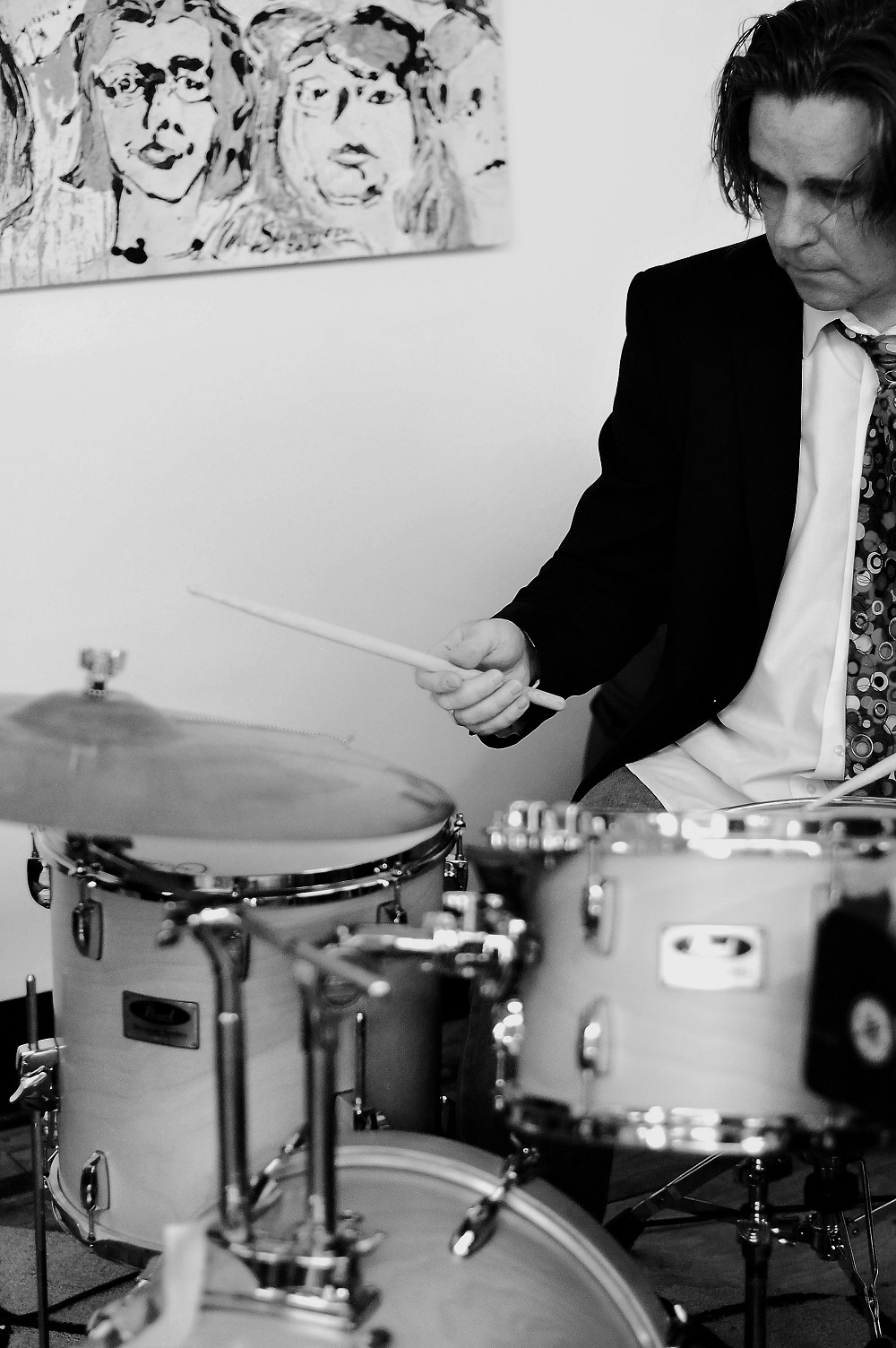 Chris Cummings has been playing, recording, and teaching drums for 30 years. He began his professional playing career at age 14. By age 17, he was playing in Pocono resort show bands and with a touring country act. Chris attended music school from 1987-1989, at East Stroudsburg University. His private studies includes time spent with numerous notable players and educators.

Chris has played or recorded with many notable artists including but not limited to: Gene Perla, Shane Nicholas, Shawn Klush, Jim Weider, Bill Washer, and many many more. Currently, he leads his own jazz trio, the Chris Cummings Trio, which features a cast of internationally known musicians. Chris is the drummer with New York singer/songwriter Dave Goddess, in the Dave Goddess Group. Additionally, he freelances with numerous groups of every genre and has become a first call studio drummer for artists in and around the Lehigh Valley. He is also an adjunct instructor of music at Northampton Community College.

Most importantly, Chris lives with his wife and four children in the Easton area of the Lehigh Valley. He's been a PTA president, a licensed school hockey coach, a YMCA volunteer, and a township athletics coach. He's focused, patient, and kind.